Despite many challenges and fierce competitions, we continue to prioritize and promote the use of Indonesian products.

The career history of DR. Bayu Satya, B. Sc, has taken him to a rather unpopular line of business: oil spill response equipment. He managed to persuade the Government of Indonesia to realize like threats which oil and chemical spills impose on the Indonesian waters. He also motivated companies to prevent extensive disasters caused by oil and chemical spills.

The oil spill business is a world full of competition, and there is always the pressure to innovate. There is trickery and clashes, yet there is also camaraderie in the oil spill world. DR. Bayu Satya, B.Sc has the courage to break through limitations in the business. With ceaseless learning and determination, he worked hard to develop a business from scratch into an internationally renowned company OSCT Indonesia has grown beyond expectations and has become one of the top three wold class oil spill response companies .

DR. Bayu Satya, B. Sc is an Indonesian who managed to put his country as one of the most respected major players in the oil spill response equipment business. Despite many challenges and fierce competitions, he continues to prioritize and promote the use of Indonesian products and service while protecting the environment from oil and chemical pollution as his long-term goals.

At the beginning of the 21st century, an interesting phenomenon emerged. New oil companies were established and oil-related businesses were on the rise, such as exploration shipping refinery, and others. Some of these companies did not have the interest or resources to purchase oil spill response equipment or to conduct oil spill clean-up operation by themselves.

It was not an appealing idea  for oil companies to purchase OSRE or to hire oil spill experts and responders. They preferred to rent OSRE by taking the rental expenses into their operational costs.

These oil companies had to focus on their main business, not on the risk spills. However, they needed a team that is always ready to tackle spills without being included in their payroll.

Success needs a clear mind.
It is no use remembering gloomy things
in the past. 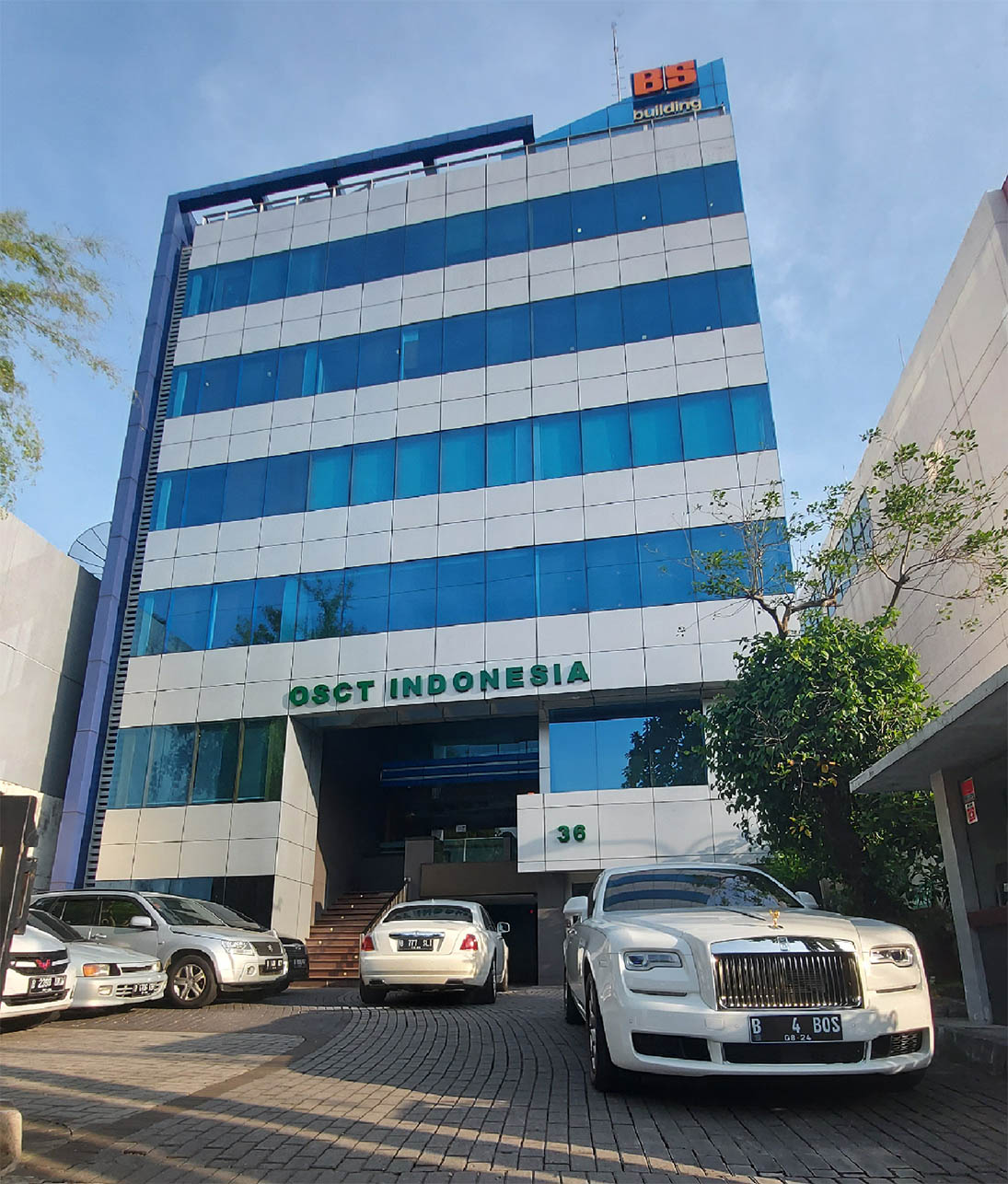 This condition sparked an idea, in DR Bayu Satya, B. Sc’s mind : to establish an OSRE rental company. The services offered by OSCT Indonesia were very much needed, especially after the Government of Indonesia regulated that ail companies whose activities contain oil spill risks much comply with three conditions owning OSRE, having ready personnel, and conducting risk studies. On the other hand, wold-class OSRE manufactures continue to trust OSCT Indonesia by supplying their equipment for its oil spill response activities and rental services.

Since its establishment in 2011, OSCT Indonesia continues to deliver excellent service. Almost every oil spill incident in Indonesia is handled by its highly experienced expert immediately and effectively. OSCT Indonesia and all over the world.

Oil Spill Combat Team (OSCT) Indonesia has a commitment to ensure the safety of our employees and to protect the World’s natural environment. This is achieved with the implementation of International ISO 9001 Quality Systems, ISO 14001 Environmental Management Systems and OHSAS 18001 Safety Standards.

All of our employees are obligated to work safely, reduce hazards and protect the environment as part of our culture. What is the reason OSCT Indonesia established ? Because Indonesia is the largest archipelago country in the World with the most complicated Supply and Distribution system of crude oil and oil products compared to all other countries in the World.

Indonesia is a developing country, 85 % of Indonesia area is water and Indonesia has rich and valuable marine ecosystems, any damage to Indonesia marine ecosystem will not be only the concern of Indonesia, but will also be a global concern. Komodo Island, Raja Ampat Island and Bunaken in Sulawesi must be protected from oil spill disaster as I am sure if these places are contaminated with oil spill then it will be also the world’s concern. 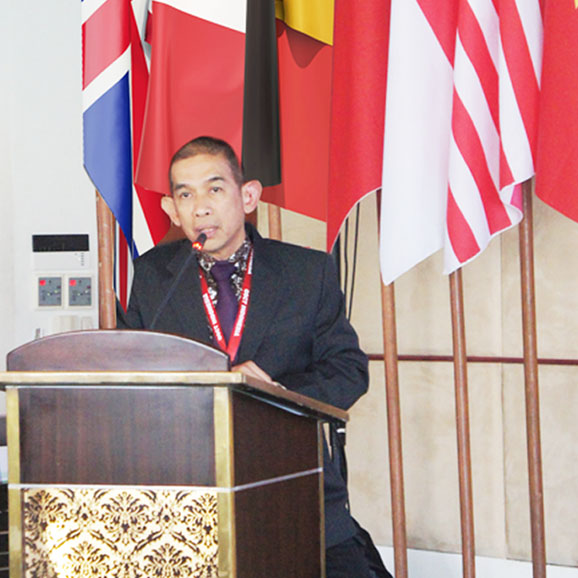