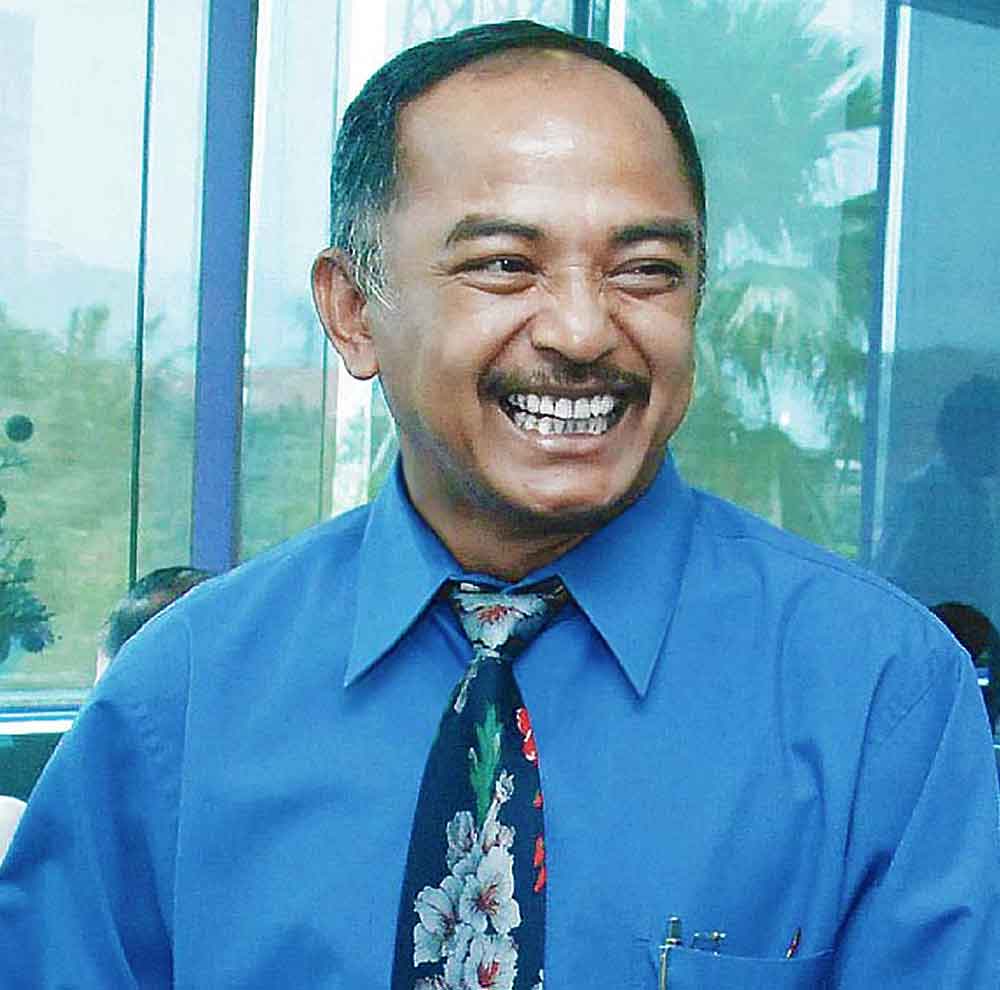 Mr. Hariadi stated his career in 1988 in departments of Human Resources and Finance. He has more than 17 years of experience in improving human resource management systems and in developing good financial audits to ensure that the company where he was employed adheres to the existing laws and regulation, remains competitive and has competent and word-class production, marketing, as well as research and development staff.

Based on his experience, Mr. Hariadi is trusted to be the Director of OSCT Indonesia in 2015. Since then, Mr. Hariadi is actively monitoring the implementation of ISO 9001:2008 Quality System, ISO 14001:2004 Environment Management System and OHSAS 18001:2007 Safety Standards and is also actively involved in Human Resources Management and Financial Audit. He ensures that OSCT Indonesia has responders who are always ready to combat spills.

OSCT Indonesia’s personnel deliver service that is in accordance with Indonesian regulations, IMO guidelines and International standards. He also continues to focus in improving the company’s human resource management system, as well aas on developing good financial management system. In addition, with his experience in Financial Audit, Mr. Hariadi also assists in ensuring that OSCT Indonesia is ready for IPO (Initial Public Offering) in the near future.

Under Mr. Hariadi’s experience ad leadership, OSCT Indonesia is currently the largest oil spill response center in Indonesia and of the largest in the world woth over 200 skilled world-class personnel.