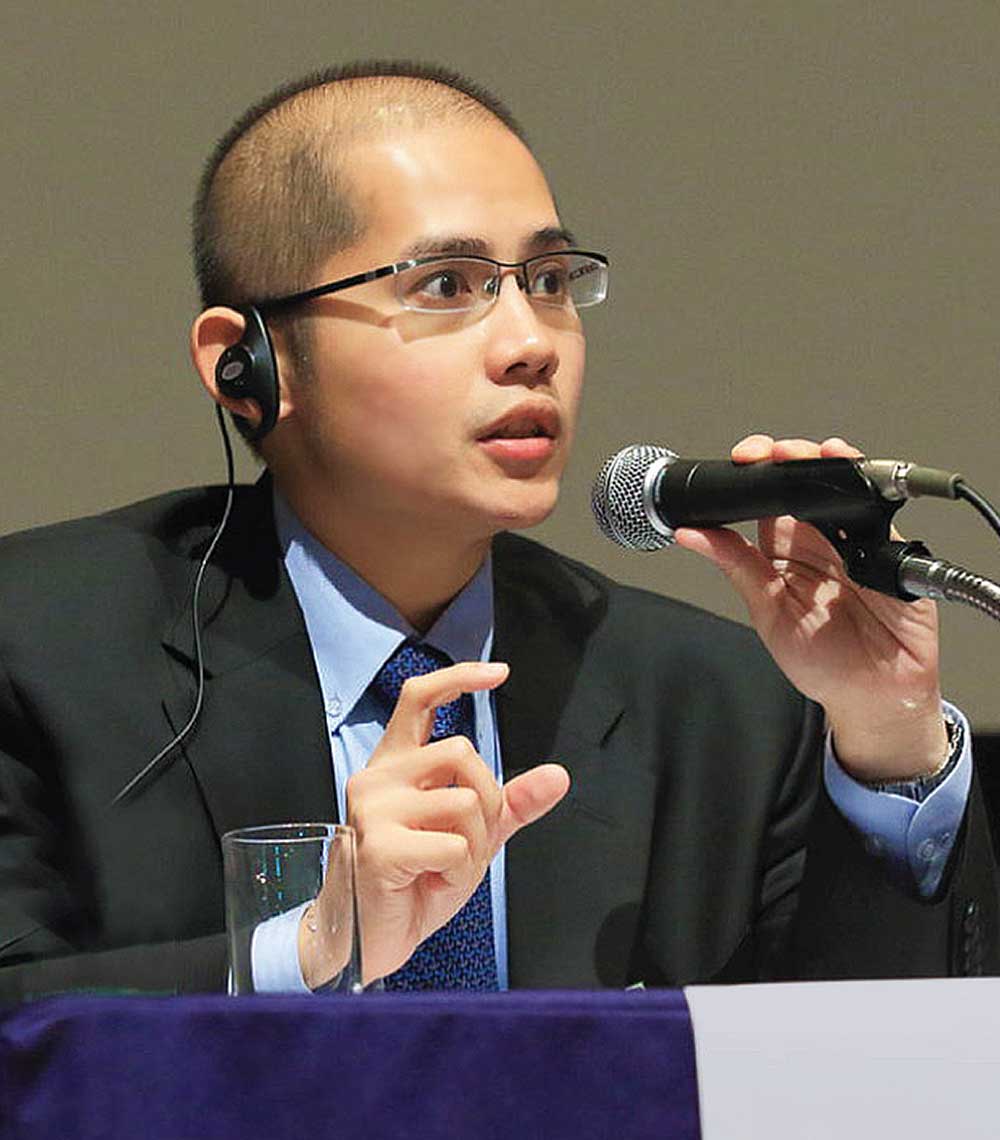 Mr Yodi Satya, BSc, MSc EDM started his career in 2001 as an Engineer for Telstra and other companies. In 2002, he was recruited as a technical staff of an Oil Spill Combat Departement to assusr in oil spill incidents as wekk as to manage the flow of technical information. After he gained experience and knowledge of oil spill response and products, he permanently moved to Indonesia. In 2004 and took up the position of Incident Manager, and since then has been actively involved in managing oil spill incidents, product development, and business development.

Mr. Yodi Satya, BSc, MSc EDM has been combating many oil spill incidnets as an Incident Coordinator and a Team Leader, handling product installations and commissioning in Indonesia, Singapore, Middle East and around the world. Some projects that are highly successful is the permanent boom installation in Sentosa Islan in 2001. He has also completed courses in oil spills obtaining internationally accredited certifications and various related courses in mechanical and hydraulics engineering.

Mr. Yodi Satya, BSc, MSc EDM has also passed and fulfilled the requirements of Clearance Course approved by IMO and OPIO to act as an “On-Scene Commander”. He has attained internationally accredited Oil Spill Response certifications, as well as being an accredited and experienced OPRC IMO Level 1.2, &3 Trainer. He has also completed his Master’s Degree in Environmental Decision-Making from United Kingdom (UK).

Mr. Yodi Satya, BSc, MSc EDM is now the Operations Manager and Incident Commander for Oil Spill Combat Team (OSCT). In 2015, he was invited as a speaker in an Oil Spill Response Workshop in 2015 held in Japan by Petroleum Association of Japan (PAJ). He presented “Emerging Role of National Oil Spi;; Response Centers Beyond Borders”. This presentation won him an award as the 2nd impressive speaker among 8 International experts in the oil spill response workshop.